Curiosity Rover‏Verified account @MarsCuriosity 7h7 hours ago
Olympus Mons, the largest volcano on Mars (and the solar system!) went extinct 50 million years ago, but on a planet far, far away, 55 Cancri e, scientists believe the entire surface is lava. Check it out and download the free space travel poster: https://go.nasa.gov/2TDW6O9 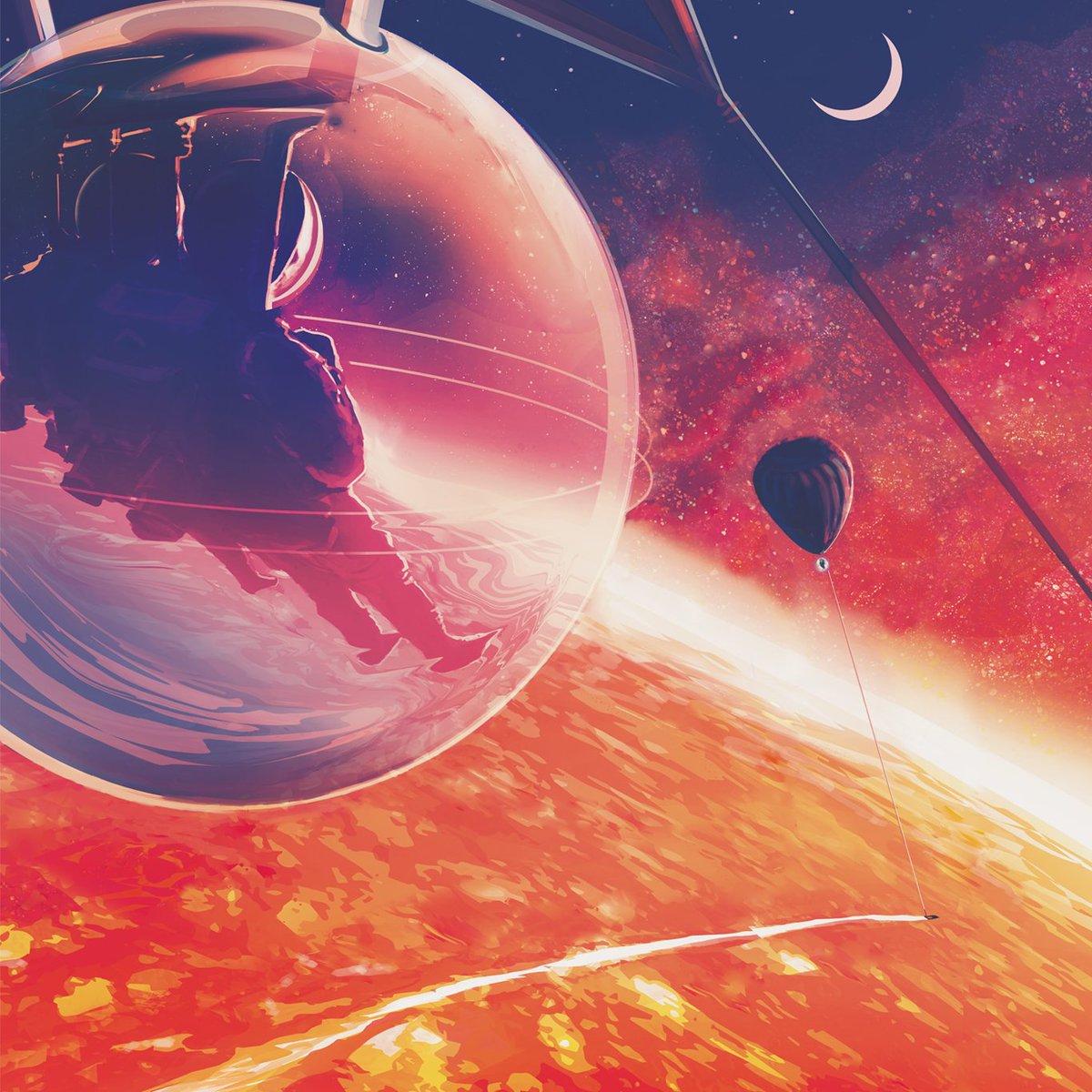 I think I'll go to a print shop and print it up so I can hang a nice copy.  Maybe get it laminated.


Did you see this?

Now we've got five-year-olds learning about Curiosity.  When they were born, Curiosity was already on Mars.

Sunday, when US President Donald Trump announced that he would keep US troops in Iraq as a means of keeping Iran in check, Margaret Brennan stated ahead blankly in a catatonic state but what didn't seem like news to her remains news to everyone else.  Jennifer Hansler (CNN) reports:

Iraqi President Bahram Salih said that the US had not asked permission to have forces on the ground "watch Iran," noting that "the US presence in Iraq is a part of an agreement between the two countries with a specific task which is to combat terrorism."
"Don't overburden Iraq with your own issues," Salih said during a forum in Baghdad.
Former Iraqi Prime Minister Haider Al-Abadi tweeted in English on Monday that "Iraqi sovereignty must be respected."
"Its interests should not be compromised. Iraq should not be used as a spring board to attack its neighbours. We are not proxies in conflicts outside the interests of our nation," he wrote.

BBC NEWS recaps, "He said the troops would soon be moving to the huge Al Asad Airbase in Iraq's Anbar province and that their new tasks would include protecting Israel and keeping an eye on Iran, which his administration has accused of being the world's leading state sponsor of terrorism and of wanting to acquire nuclear weapons."  There's an aspect to Donald's remarks that no one's noticed so far.  We'll probably pick it up tomorrow.  If so, we'll come back to this BBC story.  If that happens, we may also include Tamer el-Ghobashy and Mustafa Salim's WASHINGTON POST article which may rival on Margret Brennan for stupidity.

Again, this is a major story -- unless your name is Margaret Brennan.  Alissa J. Rubin and Eric Schmitt (NEW YORK TIMES) offer:

President Trump’s unexpected announcement that he wanted American troops in Iraq to stay there to “watch Iran” achieved a previously unattainable goal on Monday: unity in the Iraqi political establishment.
The problem for Mr. Trump was that the unity was a collective rejection of his proposal, and added momentum to proposed legislation that could hamper American troops’ ability to operate in Iraq. The measure, which is now being drafted, would limit American troop movements and activities in Iraq.
Donald missed that reality, didn't anticipate it.  But then, neither did Margaret Brennan who just rushed through the topic sensing no news value to it.  In Iraq, it has tremendous news value.  Natasha Turak (CNBC) notes:

Iraq's deputy speaker of parliament, Hassan Karim al-Kaabi, labeled the U.S. leader's comments a "blatant and overt violation of sovereignty and national will," according to Kurdish-Iraqi news website Rudaw.

In the above, you should have noticed two things.  First, where's Adil Abdul-Mahdi?  He is the prime minister.  Everyone's rushing to weigh in except him.  Second, though Saleh has long loved the spotlight and though the western press is working overtime to elevate his position, President of Iraq is a ceremonial post with little real power.  To read the coverage from the western press, one would think Saleh was the prime minister and not just a ceremonial ribbon cutter.

If you're thinking Adil Abdul is on vacation or avoiding the press, refer to the following:

He's with the press constantly, he just does not appear to have anything to say on this issue.

As this has become obvious, you'd think reporters would wonder if his silence is because he and Donald Trump have already discussed this and Abdul-Mahdi isn't shocked by the comments?  Another possibility is that he just doesn't care.  "He just doesn't care" may, in fact, be the motto of his term as prime minister.

Much of #Mosul remains destroyed with the @IraqiGovt neglect of the city leaving it #chaotic and #unsafe, and many still displaced. Fears of #ISIS return also haunt residents as " it thrives on #corruption and chaos" that is endemic in #Iraq frbiu.com/articles/no-pl…

Last Thursday, the US Embassy in Baghdad posted the following:


“It has been my honor and privilege to serve as the American Ambassador to Iraq for the past two and a half years.  As my assignment ends, I want all Iraqis to know that I see great potential for a truly democratic, sovereign, independent, and prosperous Iraq.  I will cherish the friendships and experiences I have had getting to know this vast and historic nation, and I will always wish for peace and prosperity for all Iraqis.”

Though Matthew Tueller is expected to be confirmed by the US Senate (he's already been through the confirmation process to become the US Ambassador to Yemen), he has not been confirmed yet.  It'll be interesting to see how quickly the US Senate moves on confirmation hearings. CONGRESS.ORG notes:


So November 15th, the president formally notified the Senate of the nomination.  It's now February 5th and there has not yet been a confirmation hearing.


Silliman's departure was known ahead of time.  There is no excuse for this inaction.


The U.S. Senate on Monday voted overwhelmingly to approve a symbolic resolution urging President Donald Trump not to proceed with plans for a hasty withdrawal of U.S. troops from their yearslong fight against terrorism abroad.
[. . .]
It passed on Monday by a 70-26 vote with the help of a big bipartisan majority.  Democratic Sens. Elizabeth Warren (Mass.), Kamala Harris (Calif.), Kirsten Gillibrand (N.Y.), Cory Booker (N.J.), Amy Klobuchar (Minn.), Sherrod Brown (Ohio), and Bernie Sanders (I-V.t) opposed the measure. Many of those senators have approached Trump’s foreign policy with caution, expressing criticism dealing with stylistic rather than substantive matters.